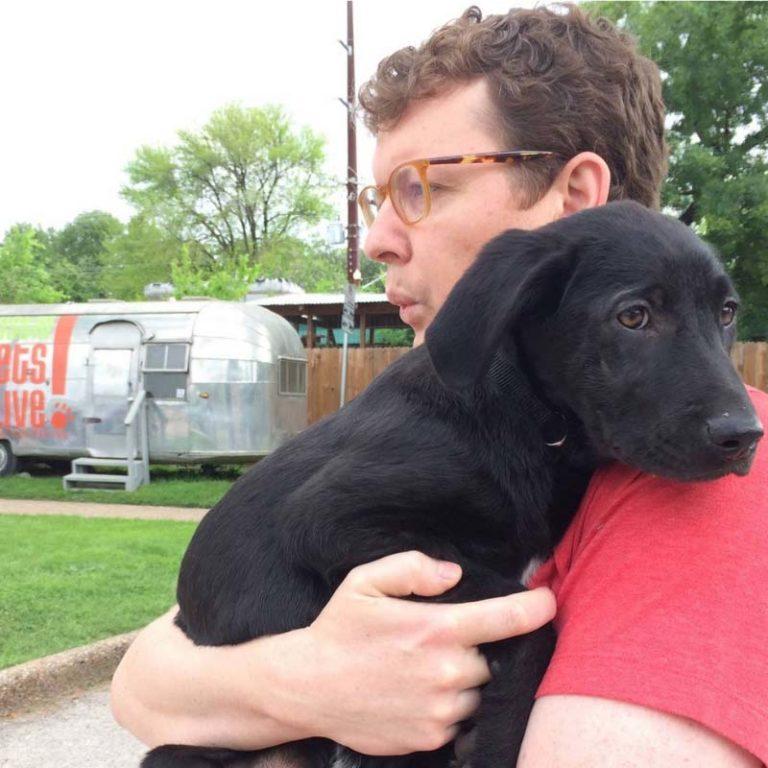 Steve joined Austin Pets Alive! as a volunteer in the parvo and panleuk isolation wards in the fall of 2016. A few months later, he took over managing the Parvo ICU Program for APA! and spent the next two years helping save some of APA!’s most critical intakes. During his time in Parvo, he helped grow the program’s annual intake capacity by over 50 percent while maintaining its stellar survival rate. Hooked on APA!s mission but also looking for a new challenge, Steve moved into his current role as a Director of Lifesaving Operations in the summer of 2018 where he is able to better leverage his previous experience working in the technology and software fields. He has since moved into the role of Data Analyst. Steve spent the decade prior to joining APA! working for a small software startup called Healthcare Data Services and helped grow it through acquisition by athenahealth. Post-acquisition, Steve stayed on with athena for almost 4 years as a director of engineering in athena’s research and development group and continued to oversee the technical development of the HDS platform, which eventually grew into athenahealth’s Population Health product offering. Steve is thrilled for the opportunity to marry his passion for dogs and cats with his experience helping organizations grow and mature using innovative solution.