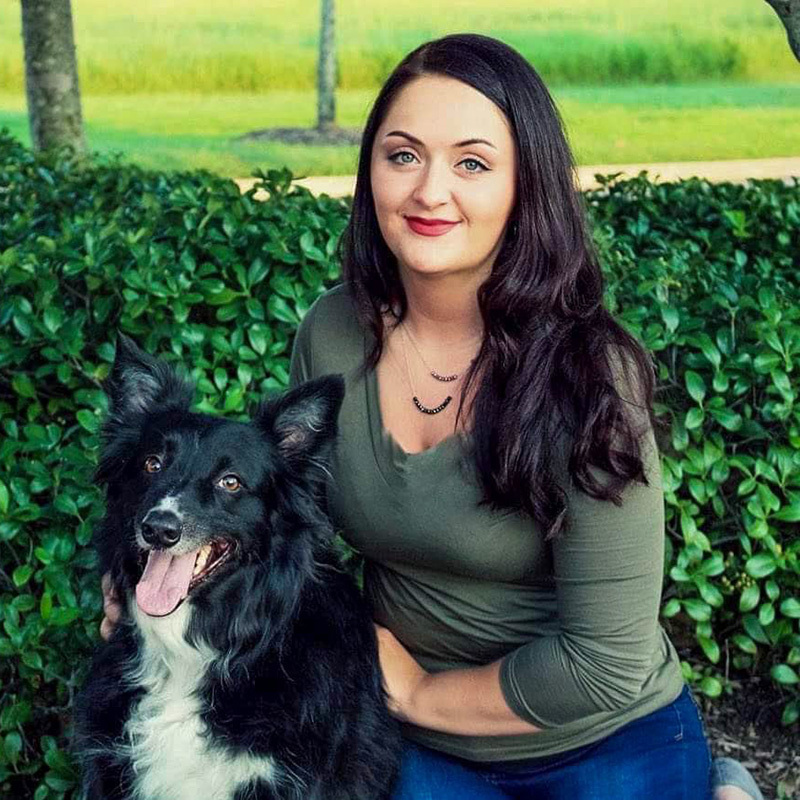 Mara Hartsell joined the AMPA! team in 2022 as Maddie’s Crisis Advisor. Prior to this, she was the Director of Rosenberg Animal Control & Shelter (RACS). In her previous role, Mara was tasked with transforming a low-resource animal control facility into a progressive No Kill shelter. Within the first year of her leadership, RACS reduced its shelter deaths by 25%, increased its adoptions by 89%, and boosted its fundraising by 260%. RACS achieved an average Live Release Rate of 95% for three consecutive years under her tenure.

Before changing her career field to animal welfare, Mara worked in higher education as an ESL and ABE Instructor and as an Academic Advisor. Now that she has harnessed her focus on lifesaving shelter programs and boosting their performance at various locations, she integrates lessons learned from that past setting into her current role. Like with former students, Mara recognizes that the animals and the communities she works with are all unique. Each deserves a diligent “caseworker” approach to ensure their individual needs get met.