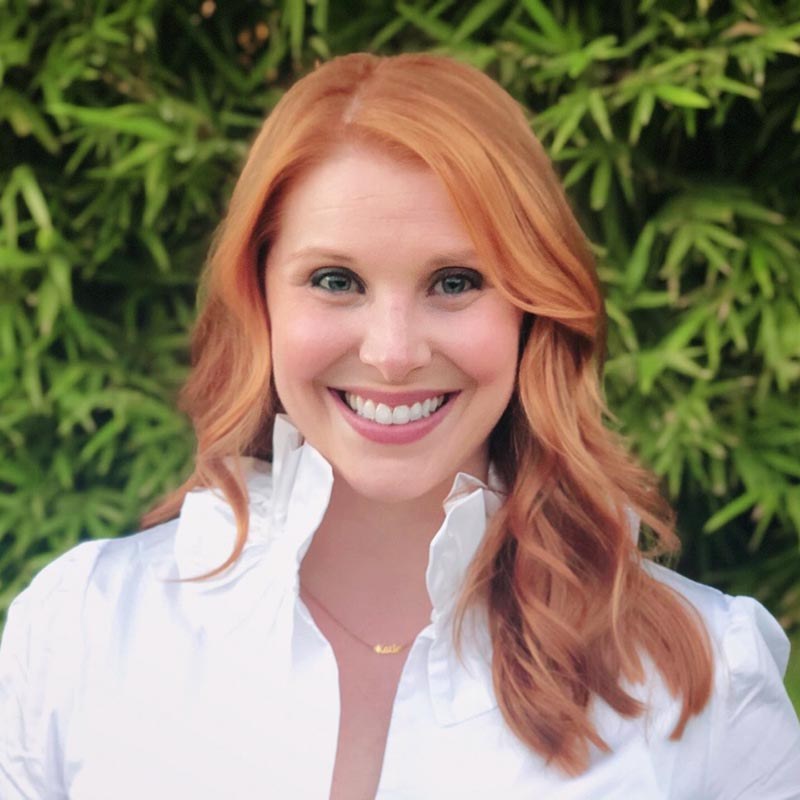 Katie Jarl-Coyle is the Director of Government Affairs and Policy, leading the organization's strategic political projects at the national, state and local level. Previously, she worked at the Humane Society of the United States, serving in a variety of roles. Most recently, as Regional Director overseeing ten states and guiding priority policy initiatives for the organization. Prior to that, she was the Texas State Director and successfully worked to pass laws and increase enforcement on the issues of puppy mills, animal fighting, the shark fin trade, bestiality, animal cruelty, and exotic animal ownership and abuse. She works with local city governments to pass meaningful ordinances to help animals and recently helped pass an ordinance in San Antonio banning the retail sale of dogs and cats in pet stores. She currently serves as Mayor Adler’s appointee to the Austin Animal Advisory Commission and the District 8 appointee to the San Antonio Animal Care Services Advisory Board. She has managed on-the-ground responses to large-scale cruelty investigations and disaster response operations in Texas, including HSUS’ response to Hurricane Harvey. Katie has taught a variety of courses at the national and state level on grassroots engagement, lobbying best practices, media training and crisis communications and a host of specific animal welfare policy issues.