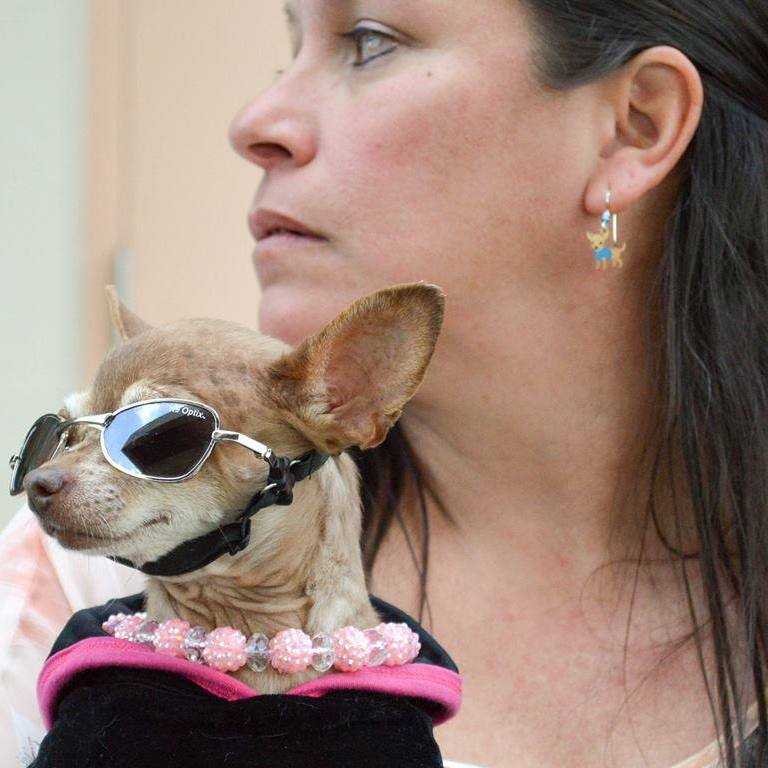 Faith is the Maddie’s® Shelter Management Advisor for American Pets Alive! and conducts site visits and responds to crises from other shelters. She began her journey volunteering for APA! in 2009 and in 2011 became the Operations Manager for APA!. In 2016, her role shifted to Facilities, Information, and Legal Services Manager. Faith and her family have fostered over 900 animals since the beginning of her time with APA!. Faith has helped spread the No Kill mission by moving temporarily to Edinburg, Texas and working as the temporary shelter manager at Palm Valley Animal Center. She helped increase their live release rate to almost 50%, up from 37%. Since her return to Austin, she has been taking weekly trips to area shelters in Texas as well as all over the country to evaluate intake process, animal flow, and rescue efforts. Faith prides herself in taking home an animal to foster from each shelter she visits.